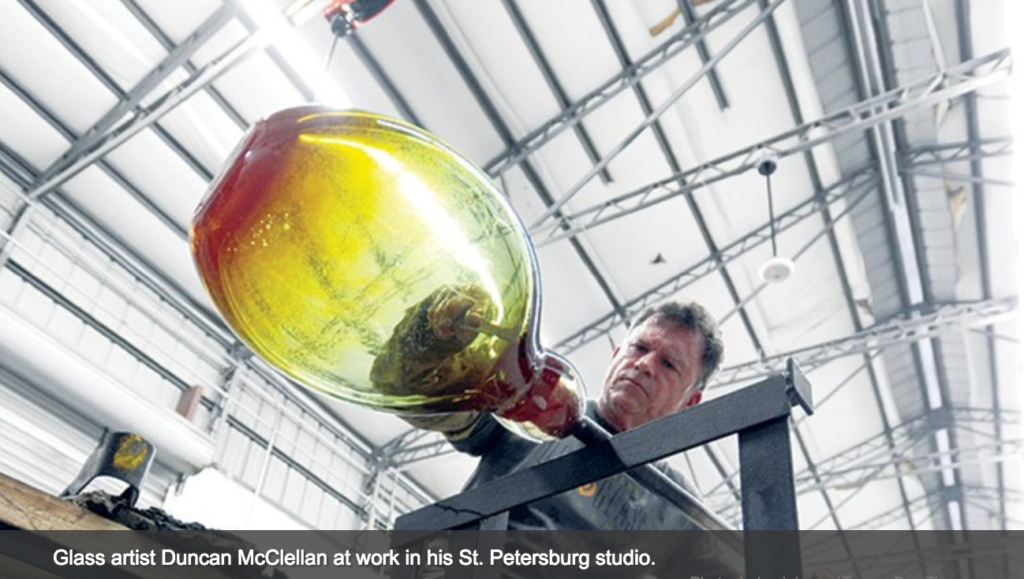 In 2004, the Museum of Fine Arts in St. Petersburg housed a traveling exhibit called “Chihuly Across Florida: Masterworks in Glass.” The success of the five-month show, and the excitement it generated among locals, convinced officials at the Morean Arts Center that a permanent museum featuring Dale Chihuly’s work could thrive in St. Petersburg. Morean pursued the idea for years, eventually opening the Chihuly Collection in 2010 and then, six years later, moved Chihuly’s glass work to a larger, 11,000-sq.-ft. museum downtown, where it attracts up to 160,000 visitors a year.

A growing community of glass artists, art glass galleries and art glass collectors along Florida’s Gulf Coast, from Tampa to Naples, has since joined the Chihuly museum. Andy Schlauch, executive director of the Chihuly museum, estimates that more than 100 glass artists are working in the “glass coast” region. One of them, Duncan McClellan, has a gallery in St. Petersburg’s Warehouse District that displays his work, as well as the work of nearly 100 other glass artists around the country.

The region’s art glass community is starting to get international attention. In March, St. Petersburg hosted the Glass Art Society’s Annual Conference, a gathering of more than 1,000 glass artists and patrons from around the world. The year before, the conference was held in Murano, Italy, a city known for its glass making. Next year, the conference will be held in Sweden. 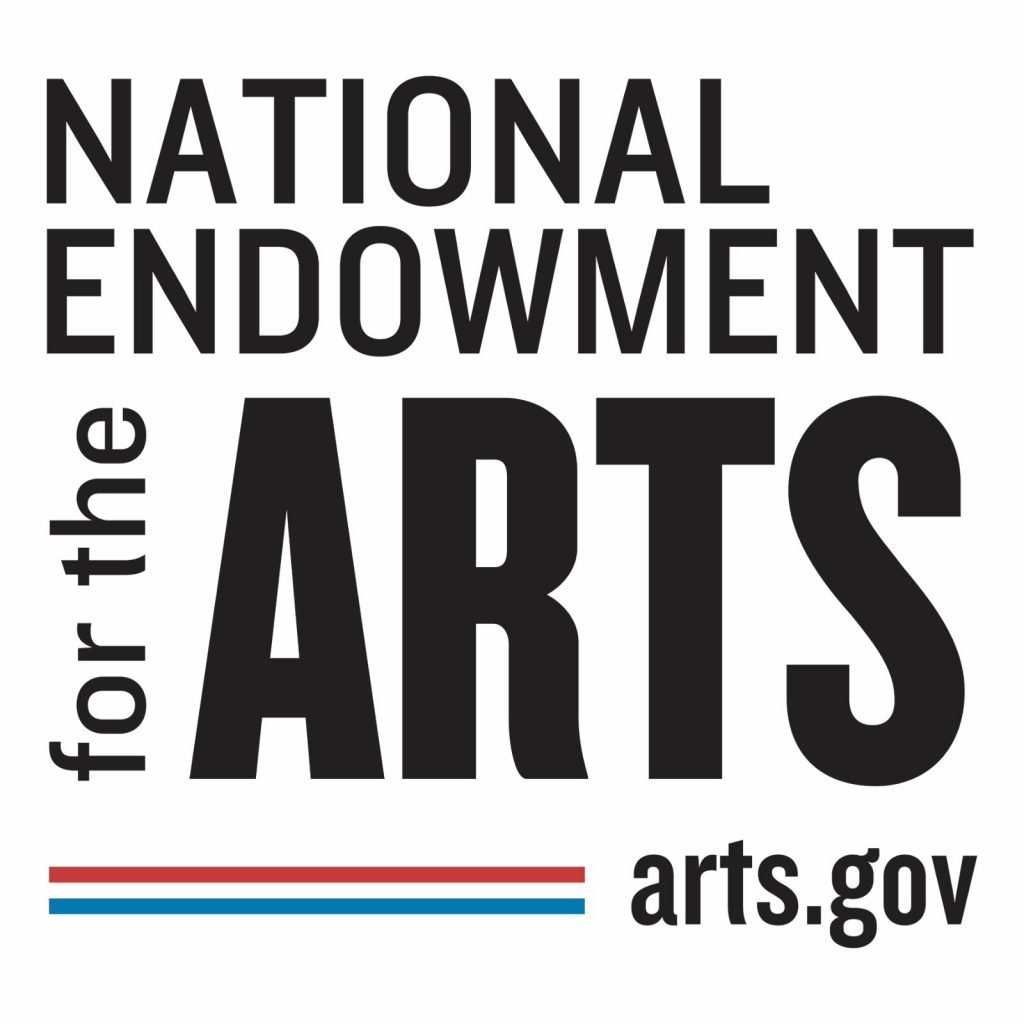